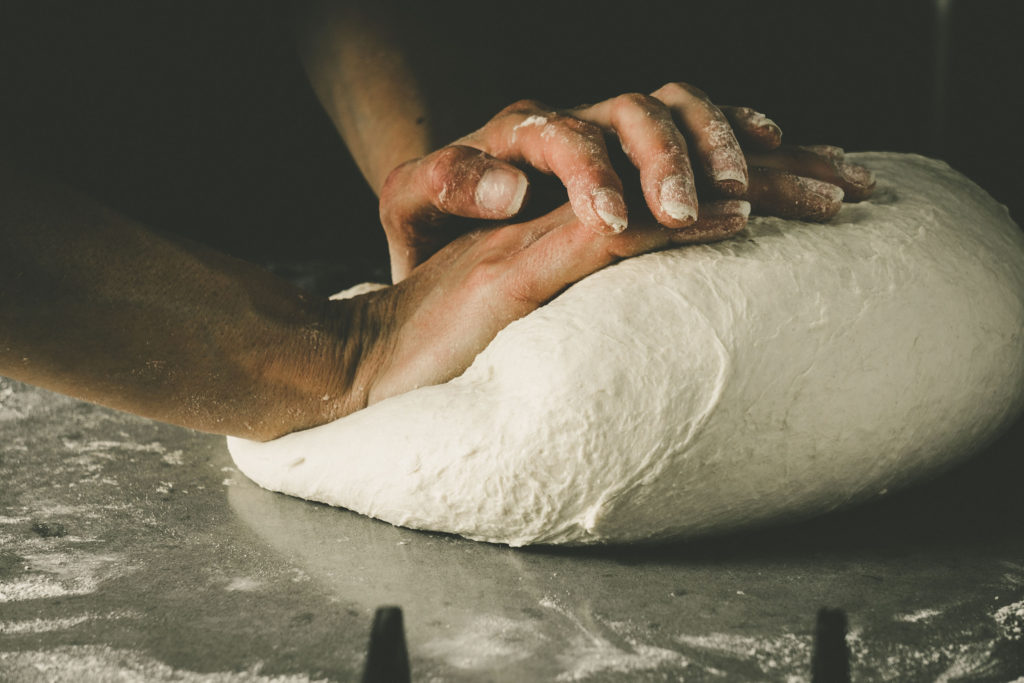 The secret of sourdough and proper baking.


Sourdough is a symbiotic culture of yeasts naturally present in foods such as grains, especially yeasts like Saccharomyces cerevisiae, which is also responsible for the fermentation of wine and beer as well as the bacteria present in the environment.

It was traditionally used to ferment bread long before commercial yeast existed. It is the homolog of terms like sourdough in English, Sauerteig in German or levain in French. It is therefore a type of yeast, although the bread made with this method is often referred to as a product of “natural yeast” or even “unleavened”.

It is usually made from grains such as wheat or rye. Bakers save the sourdough either in a liquid state or as a piece of dough (separated from the bread just before baking) for daily bread preparation, simply adding flour and the other ingredients to make more bread. The yeast strains in sourdough are relatively resistant to low temperatures (more than those in commercial yeast) so they can be stored “alive” by feeding them with flour and water; or in a passive state, asleep at low temperatures, for example in the fridge (always above zero degrees).

Heat must be applied to flour dough in addition to fermented water so that it transforms, expands and becomes a digestible, fluffy and crunchy bread.