Wine in the Mediterranean Diet

Wine in the Mediterranean Diet 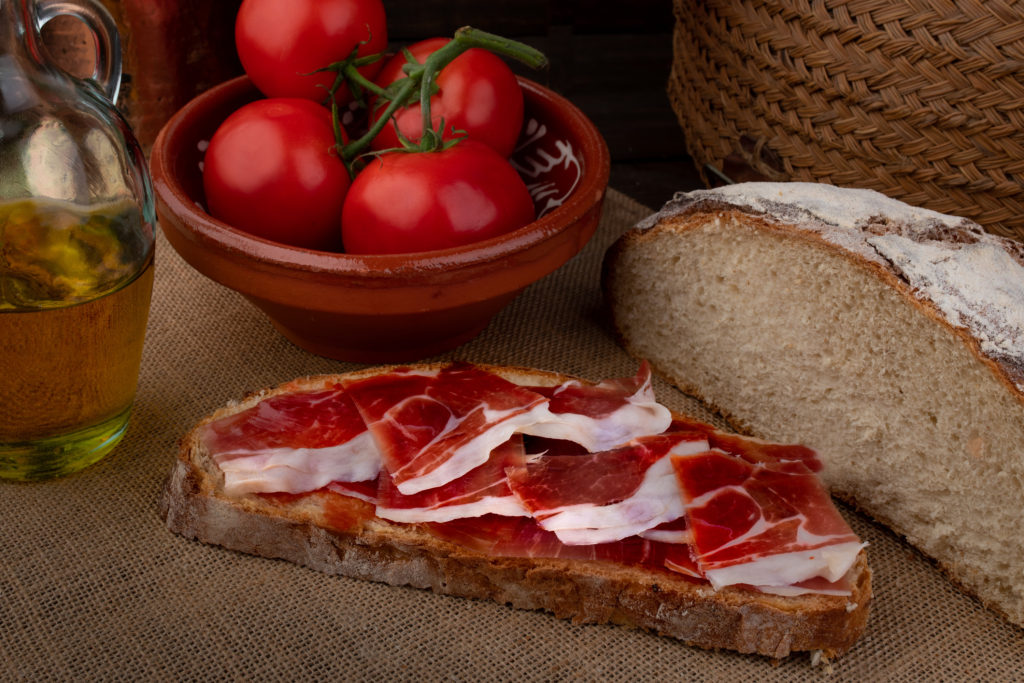 The Mediterranean diet is famous throughout the world for its succulence. Additionally, it’s considered one of the healthiest by various studies including one published by Harvard University in 1995.

The Mediterranean diet is characterized by a high intake of fresh fruits and vegetables, nuts, grains and fish and low consumption of meat, especially red meat. The main source of fat is olive oil and wine usually accompanies meals.

Wine as Food in Spain

When Spain went through a period of famine, some say that peasants would eat bread with wine to have more energy when working the fields and that is why it has been considered a food ever since. However, it was not until 2003 when the Ley del Vino (Spanish Wine Law) was passed that it was officially recognized as a staple of the Mediterranean diet.